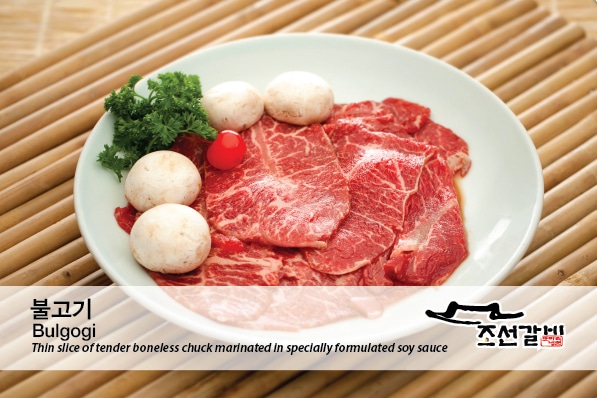 Eater Austin selected Top Korean BBQ Restaurant in Austin. According to Eater Austin ” In Austin, barbecue isn’t all brisket and ribs. Korean barbecue makes for an arguably even more perfect group outing: everyone gets various cuts of plain or marinated meats, like bulgogi, short ribs, and vegetables, and usually cooks them up right on the tabletop grill using tongs or chopsticks. All of that is served alongside a wide array of banchan, traditional side dishes and palate cleansers such as kimchi and pickled daikon, as well as lettuce for handy wraps. The massive meal is enhanced with the air of beer and/or soju, too.

While Austin’s Korean barbecue options aren’t overly abundant, Eater researched, polled friends, and tasted the offerings from four of the city’s most talked-about spots to arrive at the two that are most worthy of your attention.”

Take a look Full article which Korean BBQ restaurant has been chosen.