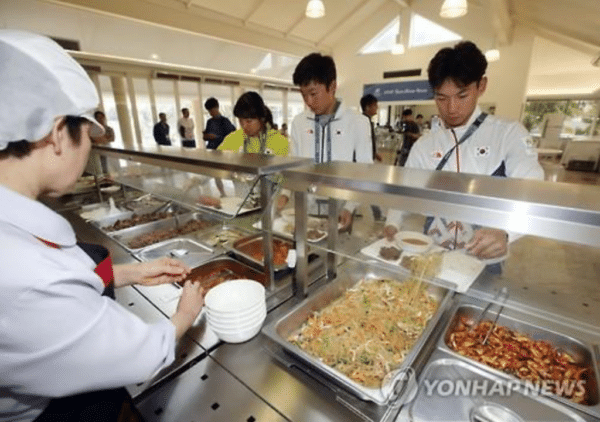 SEOUL, Aug. 5 (Korea Bizwire) – South Korea will promote Korean traditional foods during the Summer Olympics in Brazil through promotional events and online sales to expand their presence on the global stage, the government said Friday.

The Ministry of Agriculture, Food and Rural Affairs said it will set up a promotional booth, called the “Taste of Korea,” at Copacabana Beach in Rio de Janeiro from Aug. 6-21 to serve Korean foods to athletes and tourists.

Among the Korean foods to be served are ginseng, kimchi, bulgogi (barbecued beef) and “makgeolli” (rice wine).

The ministry will offer a hands-on experience and food samples, operate food trucks, and open online Korean food malls at two of Brazil’s major shopping sites during the Olympics.

An association of Korean food buyers in Latin America also plans to offer Korean-made kimchi to the athletes and delegations in the cafeteria during the period, through consultations with the organizing committee.

The ministry said the events are aimed at promoting exports of Korean foods to Latin America.