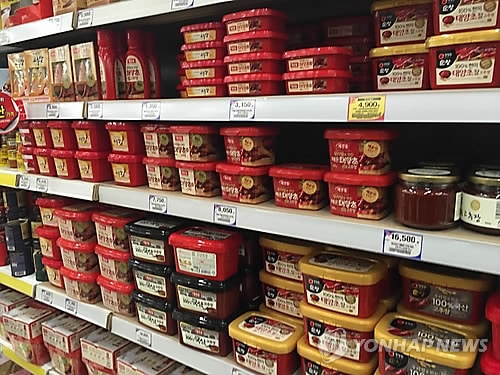 SEOUL, Sept. 7 (Yonhap) — South Korea’s organic food agency said Wednesday that it plans to set up a booth at a U.S. trade fair later this month in a move to help local organic food makers make inroads into the country.

The agency said nine South Korean food makers are set to present their products including soy sauces, soybean pastes and red pepper pastes at the organic exhibition to be held in Baltimore from Sept. 22-24.

The move comes as Korean cuisine, known as hansik, has gained popularity in some foreign countries in recent years for being healthy. Korean cuisine has recently drawn unprecedented attention worldwide thanks to the popularity of Korean pop culture and cooking shows.