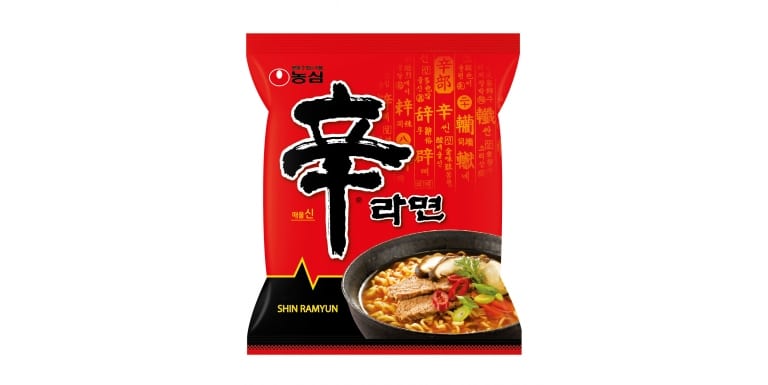 (Businesskorea.co.kr) Nongshim announced on August 17 that it saw its global sales grow 13 percent in the first half of the year from a year earlier.

The increase in overseas sales was boosted by Nongshim’s flagship product Shin Ramyun which showed an even growth in China, Japan and the U.S.

The company recorded sales of US$126.02 million (140.13 billion won) in China by targeting the mainland and expanding the e-commerce, up 16.6 percent from the same period a year ago.

In a bid to target the Japanese market this year, Nongshim carried out various marketing activities, including an event dubbed the “Day of Shin Ramyun” in a large shopping mall in Tokyo on April 10 and free sampling events running its food truck called “Shin Ramyun Kitchen Car” across the nation.

An official from Nongshim said, “As kimchi is known as the representative Korean food, it is gaining popularity with foreign consumers. In order to emphasize the fact that it is a Korean food, we are indicating the ingredients in both English and Korean on the package.”